The Zona IV agency continues with the expansion of La Espumería, in the design of its new store in the Belgrano neighborhood.

The place has a large surface area that enhanced the experience of La Espumería. For this case, the agency projected a layout with two “tester” circuits, where the client can evaluate all the mattress lines.

“The large surface of the premises represented a challenge and at the same time allowed us to explore new materials for the design of the changing rooms, where the wood and glass present in the DNA of the brand is joined by a circuit built by ethereal cables that highlighted the natural light from the back of the premises ”, says the agency’s architect Leticia Perin.

The store also has a “pillow experience” area where a playful space with relaxed seating was created. Playfulness also stands out in the great mobile of the brand’s icons, which in this case take 3D form and transport us to the dream world.

In this 360 it is possible to understand how such an important element in the communication of the brand as the Rosette, which initially arises from the graphics, gains volume and coexists in the architecture in a central way in the space, granting identity, concept and a visual appeal”, explains Gonzalo Carbonell, director of Zona IV.

The brand also launched new lines of mattresses and pillows, which are incorporated into the local circuits. To the initial portfolio of the firm, the versions of hybrid mattresses (foam + springs) of the Jazz and Pop models are added.

As the chain expands rapidly, the DNA of the identity is reinforced and consolidated through the design of the architecture, where a marked evolution is perceived in its new stores. 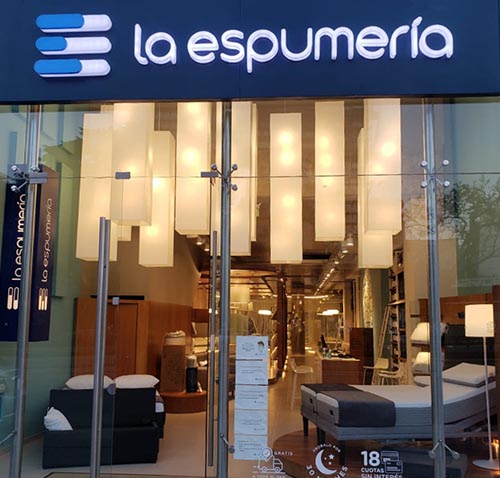 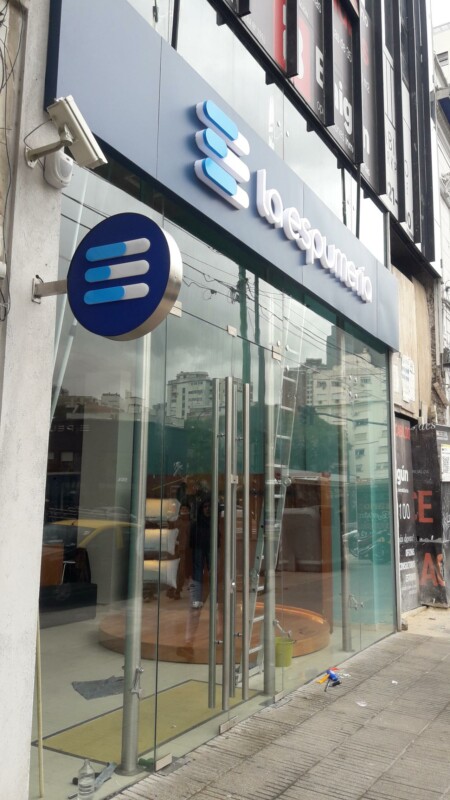 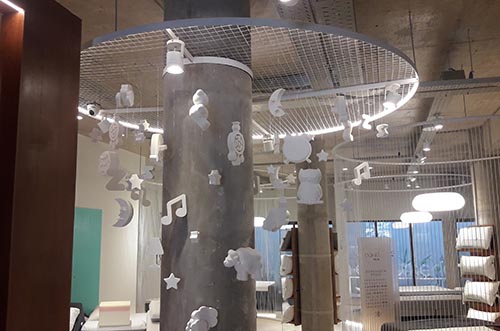 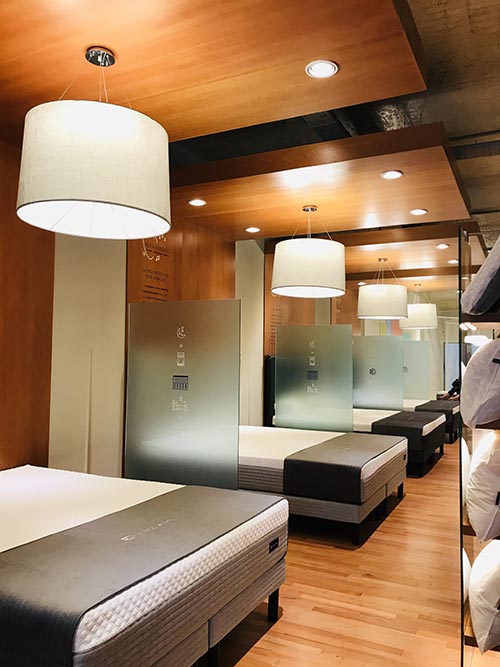 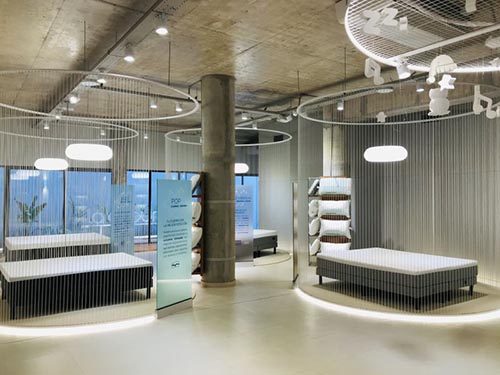 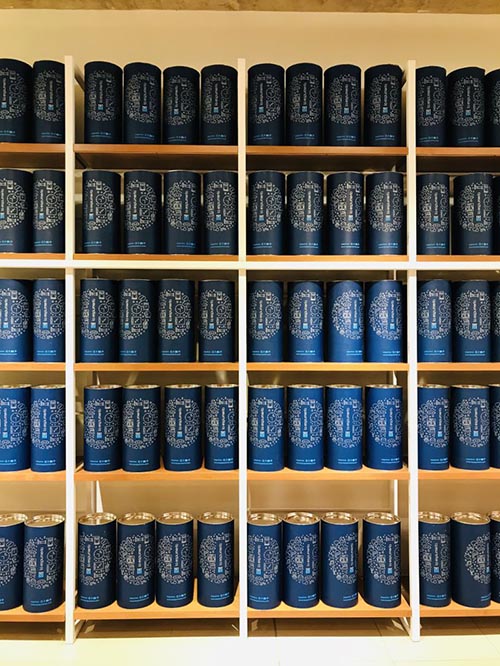