ZONA IV in one of the most emblematic corners of San Miguel, with its 360º design

IDOLO, a new gastronomic proposal entrusted to the development agency of concept, brand design, branding and architecture of its premises.
From the beginning, the positioning of this new fast food chain was born with a strong aesthetic character,as well as, from the search for the naming of the IDOLO brand. Achieving in this way a solid positioning from the communicationto its 360º architecture.

These concepts are taken for the design of the space, where it was defined to locate the backlight corporeal brand, with a length of 3 meters on the bar, giving it a strong brand presence and positioning itself as the center of attention of the proposal. An identity that welcomes us and defines the character of the entire proposal..

These first definitions are reflected in a close and accessible way for a wide audience in ages, where the identity achieves empathy while being a very aspirational brand at the same time.

The design of the layout takes the bar/kitchen as its protagonist, emphasizing the gastronomic proposal with a suspended structure that contains the Ídolo brand.

The upper floor recovers the typology of the original architecture of the house, reversing the original floor with an iron structure, which allows the generation of several seating sectors.

The entire design of the premises sought to recover the architecture of the original house, which over time was blurred by its commercial use. We clear canopies, recover moldings, carpentry and color of the facade.

The final result manages to dialogue between a strong and close proposal at the same time, which recovers the corner for the main square of San Miguel. 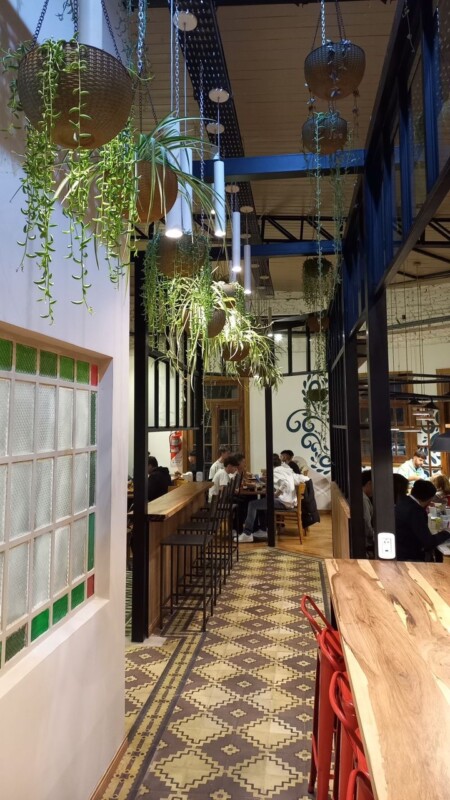 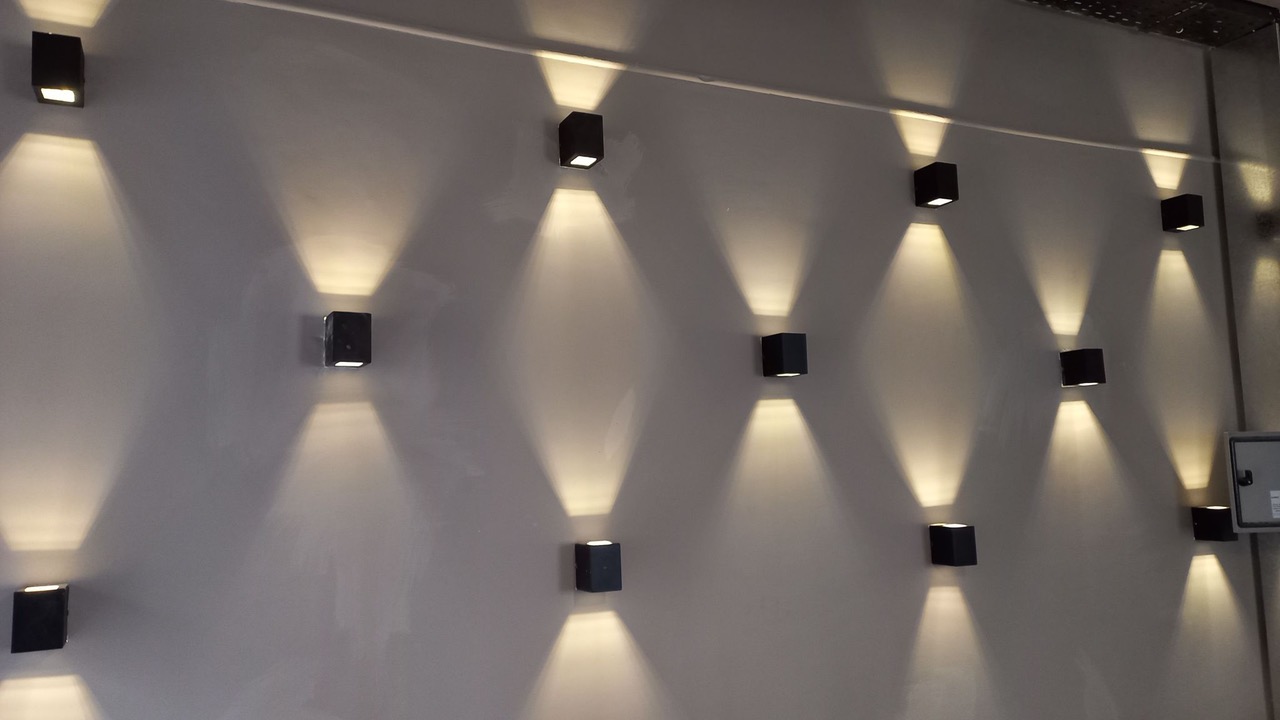 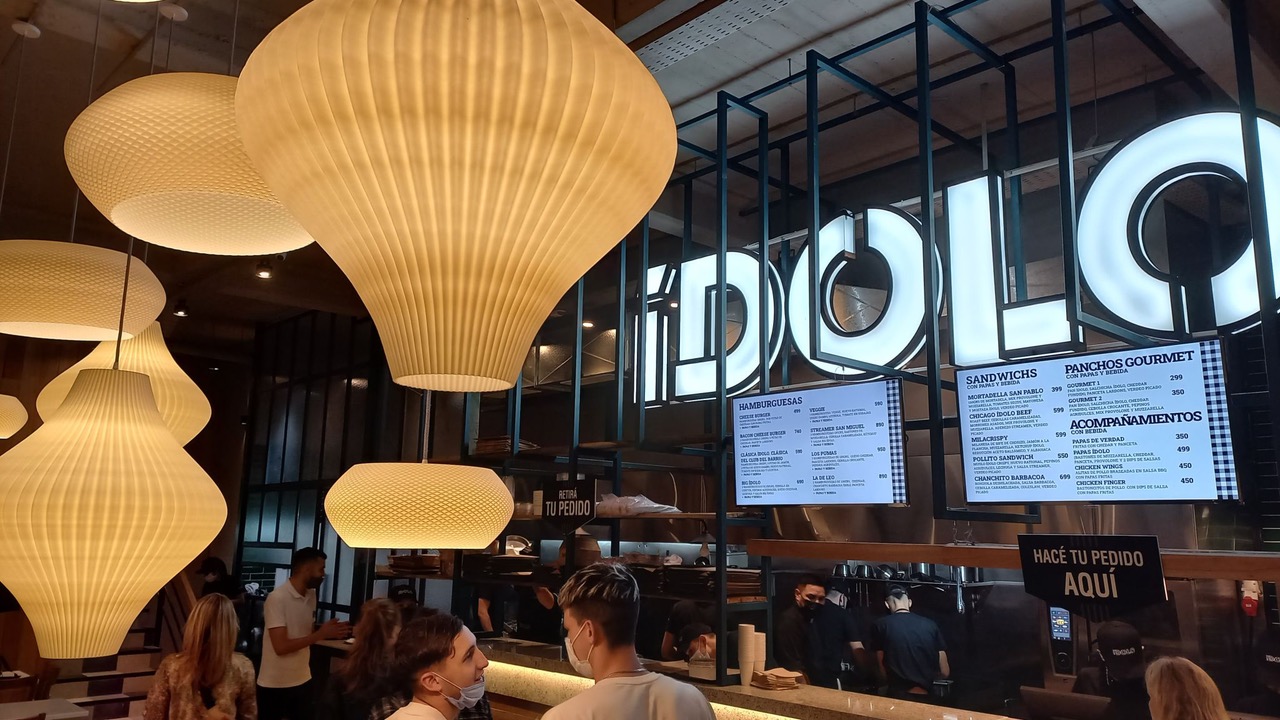