A project that started 12 years ago, in 2010, and is positioned as one of the recognized brands in a highly competitive market such as the gastronomic market.

Tiendas Naturales was one of the first experiences of the Zona IV agency in a 360º design, where it is possible to define a solid concept of a well-defined proposal, to later give way to brand designs, identity, territory of brand expression and the architecture of their premises.

After the opening of several stores in Argentina, Zona IV is summoned again to consolidate a new stage with a repositioning work.

A new brand territory was reworked, where the patterns, textures and new color palette are key to communicating its healthy proposal and its passion for cooking.

The concepts of passion for cooking, developing and working with local producers as its suppliers, are the new pillars for its communication and definition as a brand purpose.

It is from here that new codes are defined, ranging from branding to architectural designs, where organic forms, their plots and color palette are integrated at 360º.

Thus, a fresh, simple design was achieved, with friendly shapes, that invite us to live a Shops experience and enjoy a rich and healthy gastronomic proposal.

Tiendas Naturales is a good example where you can see the integration of a brand concept in a solid way, between branding, architecture and its menu, achieving a space that can be enjoyed from various points of view. 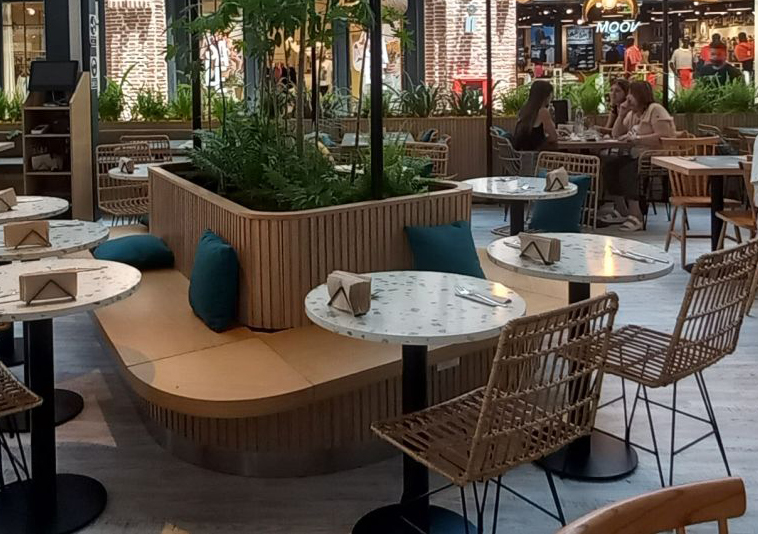 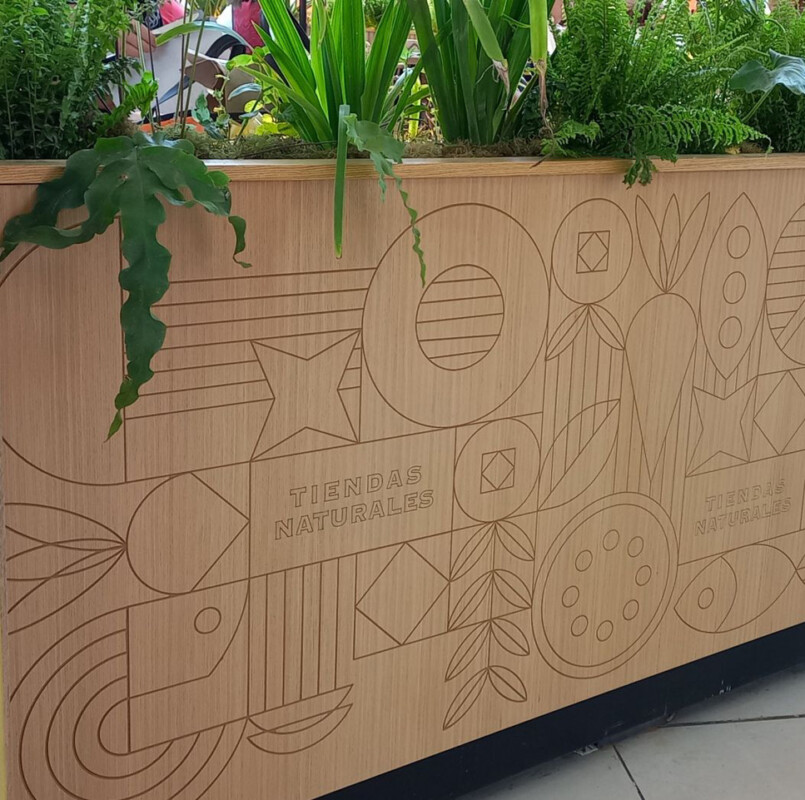 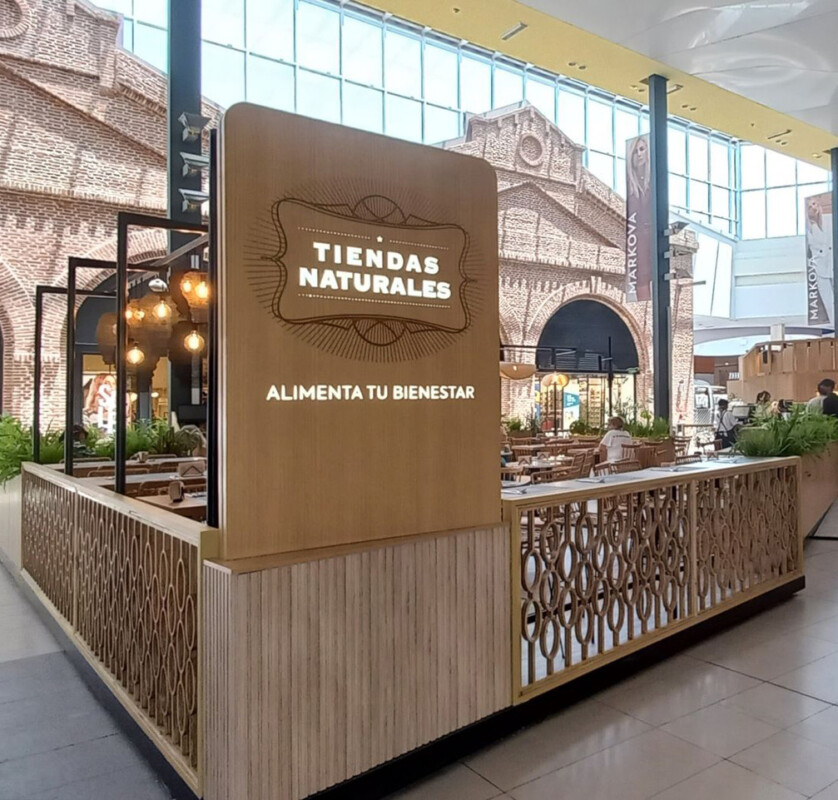